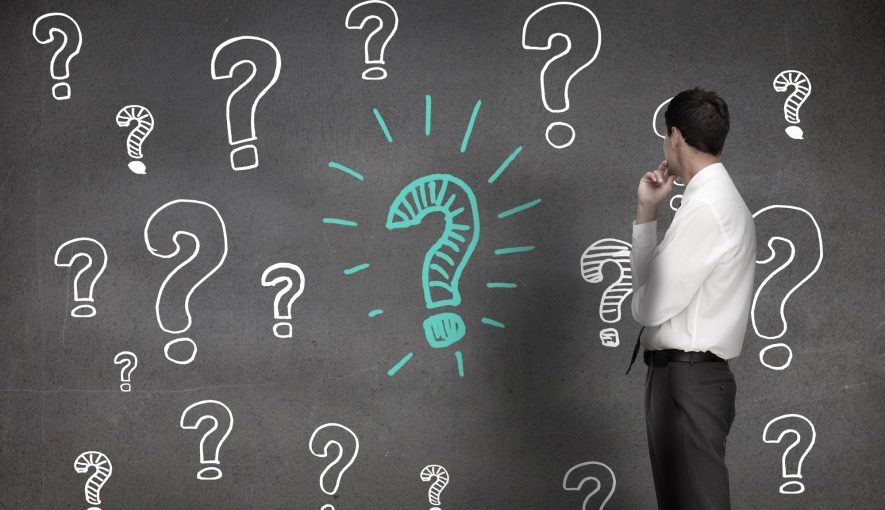 Warning: Are You Recruiting the Wrong People into Your Downline?

Building a profitable MLM business to earn a steady $500 to $1000 every month can be difficult. You’ve got to consistently sell products and recruit new team members to make that happen.

Of course you want to recruit team members who are actually interested in your company, but it’s your job to make sure they are interested in it for the right reasons.

If you start recruiting deadbeats and couch potatoes who are only looking to get rich quick, you’ll be doing more harm than good, hurting your business –and probably the entire MLM industry– more than you might think.

Those people will quit your team –and the MLM industry as well — soon enough. But some of them won’t stop there!

It’s only natural for some of the people who fail at building a home-based business to hold a grudge against the whole industry, but some take it way too far!

While some quitters might simply bad-mouth their sponsor (you) and their (ex)company, telling their close (deadbeat) friends how MLM is a total scam, others will dedicate their lives to “destroying” the industry.

They write blog posts, spam forums with hateful comments, and even record videos to “warn” other people NOT to join MLM, claiming every company in the industry is a full-blown scam. They seem to put ten times the effort into bad-mouthing the industry that they ever did building their own business.

Experienced networkers may not be affected by this kind of gossip circulating throughout the Internet. But someone who’s just started to research the industry –looking for a business opportunity to earn an extra $300-$500 a month– may find this type of content more than discouraging.

That’s why you have to separate the “wheat from the chaff” – the quality prospects from those who are just looking to earn a fast buck.

That’s why you should NEVER recruit deadbeats into your downline!