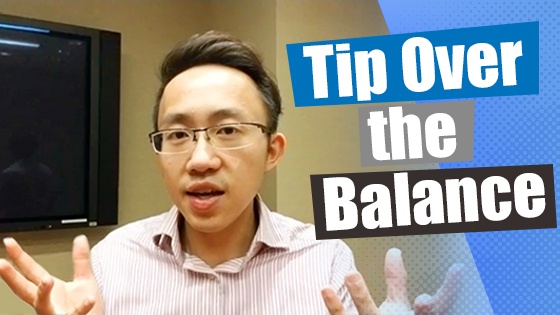 How To Increase Distributor Retention

Hey, I get it because back then when I was building my team, the speed of people quitting is as fast as I recruit new reps. Imagine that.

Today I'm gonna talk about a concept that's going to help you not only to recruit but also to retain more reps in your business and it all starts from this concept called tip over balance.

Tip Over The Balance

You want to give as many reasons for them to stay instead of quitting, you want to tip to the right side!

Let's think for a minute ... what are the reasons WHY people would quit?

When people are in network marketing business, usually they start off with very little investment. Let's say that they have no investment or they invested just a couple hundreds of dollars.

Of course, it's easier to quit, right, because they have no attachment!

They would put their time, put their entire effort into building this business because they already have put in so much money, maybe money from their parents or from their family as well.

So that they have to make it work. You see that?

But if they only put a couple hundred bucks into their business, hey, they can quit tomorrow and nobody would notice...

What you want to put on the right hand side of the balance is the reasons to stay.

What could help them to be attached to this business even though the investment is low?

In today's show I share with you 5 ways to tip to the right side and give your reps a stronger attachment to your company.

5 Ways to Tip  Over Balance

Tell EVERYBODY About the Business

Have them tell EVERYBODY about the business, either through phone or through social media.

If they tell everybody, other people will now be holding them accountable and now they cannot quit. 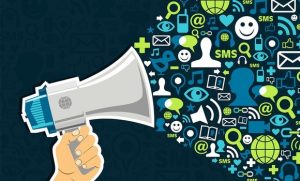 They told everybody that they're in this new company and if they quit, they're going to look bad. You're making them attached to the business and it's harder for them to quit.

Of course, you want them to be attached because having this accountability on them and instead of quitting, they will actually put in the effort because they told everybody that they're building this business!

The second thing is, now they’ve told everybody about their business and the first thing that they would normally do is try some products.

If they have never tried any products, of course they're gonna quit right away because they have NO attachment. 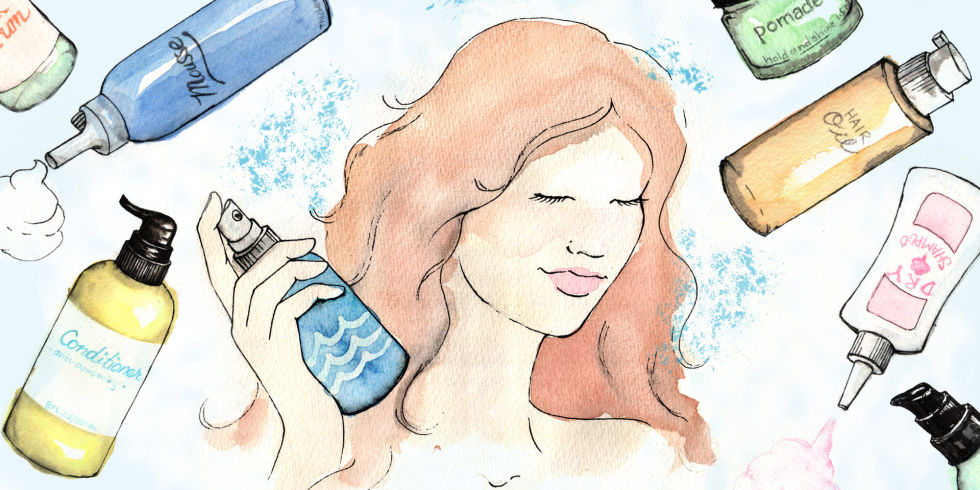 Versus somebody actually having a positive impact from the product.

Let's say it's a weight loss product.... If you have actually or your distributor have actually lost weight through the product, they would feel so attached that even if they don't build a business, they will use the product.

But why wouldn't they continue the business if they're using the product, right?

If you can get them on the product and generate a positive testimonial and experience, then you're basically giving them more reasons to stay in the business.

Help Them Get First Customer or Distributor

Number three - what’s next now that they have positive product experience?

With a positive experience they are going to expand and tell people about your product, generating customers and also generating commissions as they recruit. They don't feel attached. They don't have a family in this company. They can go anytime, right?

That's how you give them another reason to stay.

You see - now the balance is tipping more and more towards staying in the business because they have more reasons to stay than quitting, right?

So ....  They’ve told everybody, you’ve gotten them the easiest sale, helped them to recruit just one person in the team; what's next?

Get them rank advance

Now .... They have a customer and a distributor.

If you can get them rank advance, have that little pin on their shirt, they're totally attached, right, because now they feel accomplished.

They can tell all their families and friends why they're wrong, to prove to them that this company works, what they're doing works, and to prove their identity in the company.

If you help them to build a community, a sense of belonging, and a sense of achievement in your company as fast as possible no matter how small...

That's the concept of tipping over the balance; give them just enough reason so that they will stay in the company.

No matter what objection they're going to get over on the left side, it's not gonna tip over the balance such that they're gonna quit because there's so many reasons to stay, right?

They have their first customer, first distributor, and rank events and they have such a big family now in your company.

The more friendships they're gonna build, the more belonging that they have!

Introduce Them to Everybody

You also want to introduce them to as many people in your company, no matter if it's cross line, up line, whatever line, just introduce them!

If you help them to build a sense of belonging, friendships with people in the same company, they're gonna stay. 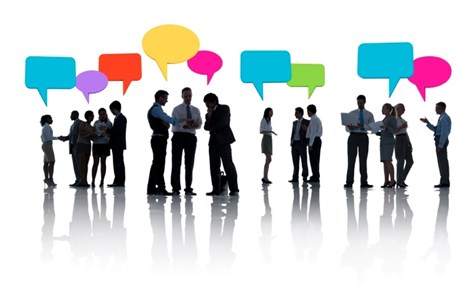 They're gonna stay forever and that's what network marketing is about.

It is building a family that your distributor, your team can rely on, and feel like they can be part of forever and to earn the residual income.

It's not just earning the money but also to be part of a bigger family, a bigger mission, right?

This is basically how you can get retention so high, by building reasons for them to stay in your company.

If you have any questions, drop a comment below and if you think that this is helpful to you, to your company, to your team, share with your team members!

I’ve also included a FREE training for you.

It's an online strategy that's gonna help you recruit, train and retain fast in your business so that you can grow your business to a six figure level.

It's gonna teach you how you can generate unlimited leads to your company and also how you can educate them in a way that you can retain them a lot better. Click here to get instant access.

NOW, you can duplicate that same system and help them to identify quality prospects instead of wasting time on new reps that come in and leave the company.

It is a business after all.

Is this helpful? Now you can recruit reps that will STAY with you because they have all the reasons why it's worth sticking around!

PS. Want to learn how to find qualify prospects? Shoot me a message a FB!